It’s Christmas time, it’s time to go to a Madrid Christmas market. Madrid, especially during the Christmas holidays, changes a lot. The city lights up, the shop windows are set up with the most imaginative gift ideas. In every corner you can breathe a real Christmas atmosphere!

This is why many tourists choose Madrid as a destination for their Christmas holidays or for New Year’s Eve. Spending the Christmas holidays in Madrid is a unique experience. There are many museums and attractions open for all. The Royal Palace, Puerta del Sol and the Retiro Park are just some places that you can’t miss. Also, during a trip to the Spanish capital, you should come to the Madrid christmas market located in Plaza mayor.

This is without doubt the most famous and popular Christmas market. Throughout the month of December the square is completely dyed red, the color of Christmas. In this period hundreds of people invade the stalls full of Christmas decorations, sweets, gifts and local handicrafts. In addition to the Christmas stalls, the Plaza Mayor Christmas Market offers something totally different. It offers a party! In fact, many street artists give entertainment and entertain passers-by with their improvised shows. The market in Plaza Mayor lasts throughout the month of December open all day, from 10 am to 10 pm.

Why to visit Christmas Markets in Madrid

With the arrival of the Christmas period, Plaza Mayor of Madrid becomes a large market full of color. The residents and tourists can find all kinds of nativity figurines, Christmas musical instruments, toys and jokers. Madrid Christmas Markets are ideal to visit, it doesn’t matter your age. You can come with friends or with your childs and uncles. Market of Plaza Mayor has various festivities with all those who want to participate and visit its 104 stands.

The Association of the traditional Christmas Market welcomes all sellers in this area of Madrid to offer their Christmas products. Some products include mainly nativity scenes, Christmas decorations and candies.

Already in the seventeenth century the Plaza de Santa Cruz hosted a Christmas market. It was possible to buy fruits and vegetables, as well as decorations and gifts. In the 19th century, the position stabilized in that area with great rules to regulate the sale. Since then, the Plaza Mayor has been the market for the sale of turkeys, nougats and sweets. In Plaza de Santa Cruz you can find stands of statues of the crib, bagpipes, toys and jokes. In the 80s, the curtains of the stalls changed for stands, an important change that has remained to this day. 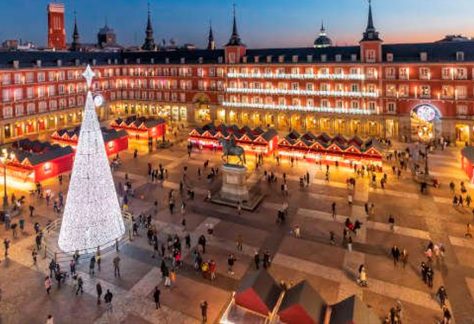 A bit of history of Madrid Plaza Mayor Christmas Market

Plaza Mayor is a symbol of Madrid that you can’t miss. You can find this huge square in the center of the city. It began built in the seventeenth century. Was built on the order of King Philip III, whose equestrian statue carved in bronze enriches this place. Inaugurated in 1620, it is a square with a rectangular plan, surrounded by a porch.

In the past, it was the scene of numerous public events.  From bullfights and processions to parties, theatrical performances, trials of the Inquisition and even executions. Under the arcades there are traditional shops and numerous bars and restaurants. In the square you can recognize some buildings such as the Casa de la Panadería. Here the frescoes of the facade stand out as they are in Casa de la Carnicería. 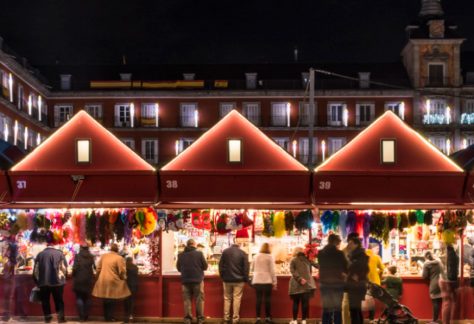 Its origin dates back to the 17th century in the Plaza de Santa Cruz. The Christmas Market of the Plaza Mayor is one of the symbols of our city in those dates so endearing. Organized for several generations by the Christmas Market Association, the pandemic is not an impediment for their stalls. They continue offering us countless proposals such as decorations or joke articles. However, with fewer posts, less capacity and strict compliance with hygienic-sanitary regulations, including masks. Madrid Christmas Market have the gift you are looking for at a fair price.

It has 102 stalls located in the center of the square under the narrow gaze of the sculpture on horseback of Philip III.  You can buy handmade gifts, decorations, and figurines from the nativity scene. Design and craft fairs are held there on public holidays. The most popular objects of El Mercado are nativity scenes, known as Belenes in Spanish. Its distribution reminds us of the famous Gallic town of Asterix, facing the pandemic from that bastion that is Christmas. Also as a novelty, the terraces will coexist with the stalls to allow us to pause and taste tapas. The control of the capacity will be carried out by professionals who will ensure that there are no crowds. This is ideal to enjoy the stands and take your time while you make purchases with calm. 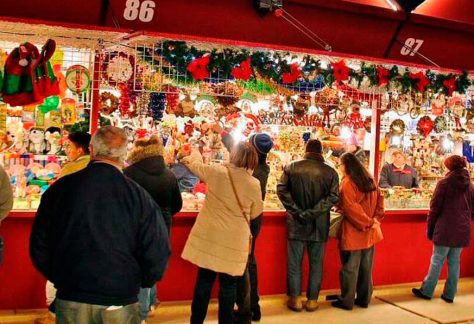 In the 18th century, with the arrival of the Bourbon dynasty, the country began to modernize and import traditions from France and Italy, where Christmas was a big party marked by family reunions and where markets were a fundamental part of the business and the sale of products.

The urban and commercial evolution that Madrid was experiencing, together with the success of the Christmas Market of the Plaza Mayor and its surroundings, brought with them a regulation, with its consequent rates. Thus, in the 19th century, the City Council issued a regulation that, while regulating the stalls, obliged merchants to apply for their license to sell Christmas products. In this way, for every square meter or fraction in the streets of Ciudad Rodrigo, Zaragoza or the squares Mayor and Santa Cruz a fee of five pesetas should be paid. This year, due to the health crisis, the City Council will pay 100% of the fees to the posts, which is close to 12,000 euros.

In 1860, the Madrid City Council definitively centralized the market in the current squares, that is, Mayor and Santa Cruz and, on the other hand, food products like those of yesteryear were included again. Sweets such as nougat and marzipan, as well as various typical Christmas foods came back to tempt’ from the stalls to the citizens of the city.

Specifically, during the weeks preceding the holidays, some of the main squares in the center of the capital are occupied by markets where you can find traditional Christmas products, as well as decorative elements and nativity scenes. But also very popular are the so-called craft and gift fairs, places where you can look for original handmade products to meet your needs of gifts to family and friends. 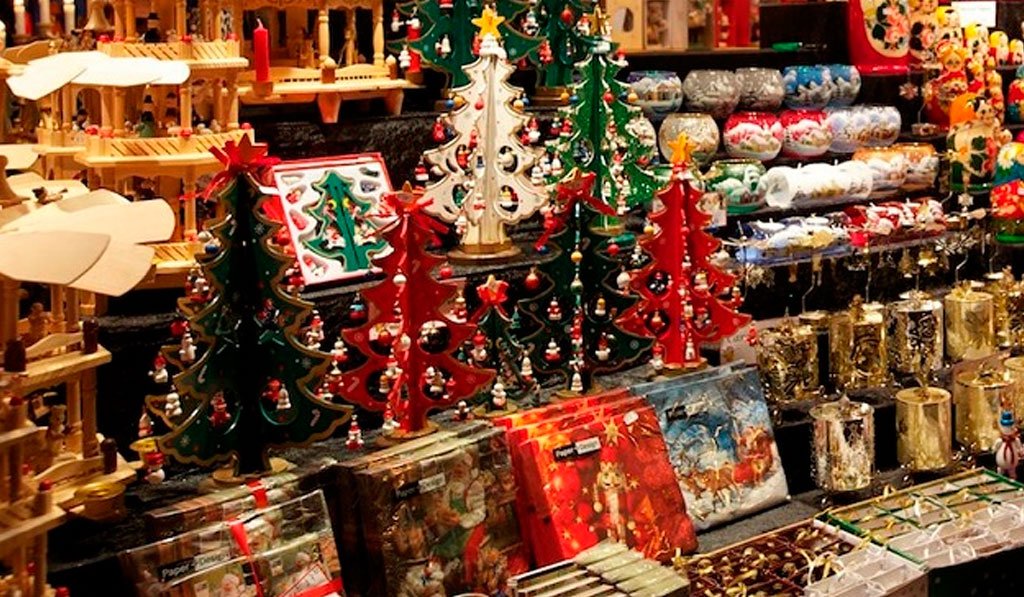 But with the experience of previous years, we can anticipate that the most traditional of the Christmas markets in Madrid can be visited from November 26th and will remain open until December 31st, in hours from Monday to Thursday, from 10.30 to 21 hours, and from Friday to Sunday and holidays, from 10.30 to 22 hours.

In this market that occupies the Plaza Mayor normally installed more than one hundred booths exclusively dedicated to the sale of traditional products such as nativity scenes and Christmas decorations,

But last year, due to capacity limitations, only half of the stalls were installed, and now we have to know how many stalls will be installed in the next holidays. Last year all the stalls were grouped and fenced by a fence, so that the access of visitors and buyers to the enclosure was gradual while maintaining the limited capacity, which made that at times of greater influx queues were formed. 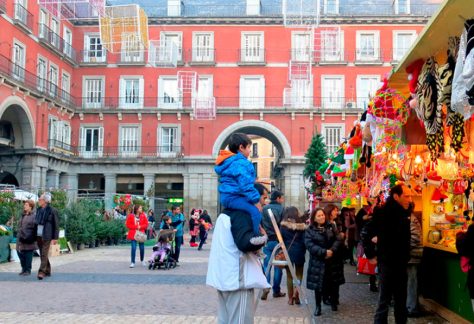 In addition to Madrid Christmas Market you also can find: 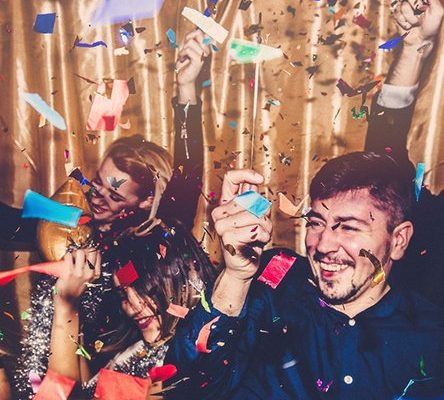 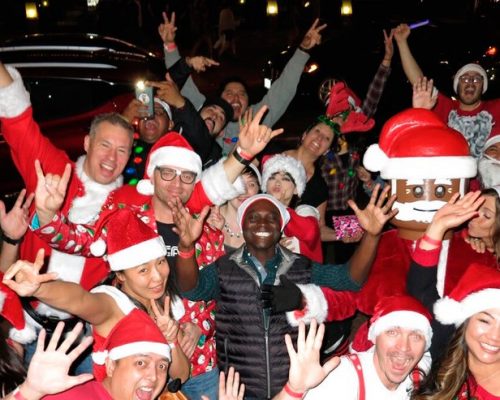